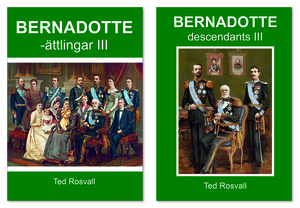 The third and final edition of this Royal Encyclopedia, focusing the descendants of Carl XIV Johan, King of Sweden and Norway. RELEASE DATE: November 20th 2021 Continue 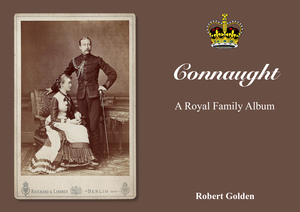 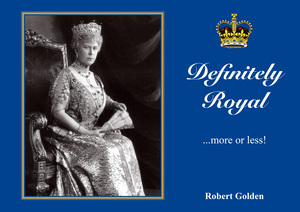 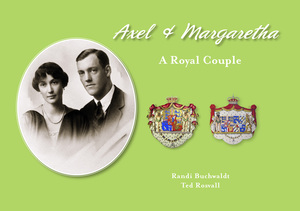 by Prince Michael of Greece

Welcome to Rosvall Royal Books
and to Royalty Digest Quarterly!

Rosvall Royal Books started in 1985 and has so far published 20 books, picture albums and genealogies on the Royal Families of Europe. In 2006 our publishing house took over the magazine ROYALTY DIGEST from Piccadilly Rare Books and added a "Quarterly" to the name. So far 24 issues have been published of the magazine, all still in stock. Continue