Published: 2016.12.30 Updated: 2016.12.31 By: Ted Rosvall
This issue of RDQ features an article about the recent Royal Wedding in Tirana, written by Royalty expert Netty Leistra, who was there and saw it all. Who has ever heard of a King of Albania? Well, there have been two attempts at establishing a monarchy in that country. On February 6th 1914, Prince Wilhelm of Wied (1876-1945) assumed the new Albanian throne as Prince of Albania, but had to flee his country already on September 5th the same year. The second attempt came in 1928 when Ahmet Bey Zogu (1895-1961), a former Prime Minister and President, proclaimed himself King Zog I, a reign that would last until 1939.
In April 1938, having given up hope of finding a “real princess”, Zog married Countess Geraldine Apponyi de Nagy-Appony (1915-2002), a Roman Catholic aristocrat who was half-Hungarian and half-American. Hence one would assume that the Albanian Royal family has no family connections at all to the rest of Royal dynasties in Europe. Not so! 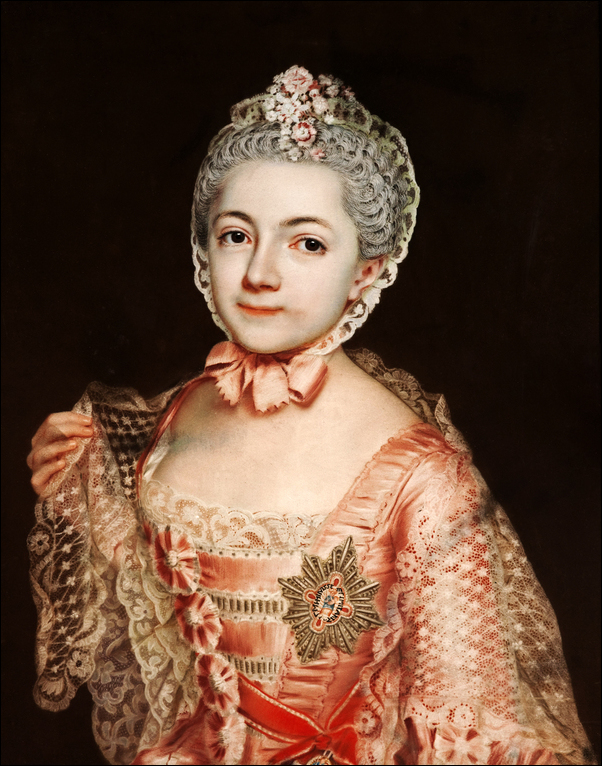 The key individual here is Queen Geraldine’s father’s mother’s father’s mother’s mother, Princessss Agnes of Anhalt-Dessau, Freiherrin von Loën  (1744-1799). This Anhalt lady has a most illustrious ancestry, not only involving minor principalities such as the houses of Dessau, Bernburg and  Köthen, but also major players like Hessen-Kassel, Württemberg, Holstein, Denmark, Nassau-Orange and Hohenzollern. Through all these connections, I dare say the Tirana bridegroom, Crown Prince Leka, is related to each and every Royal family in Europe, even the one in Monaco ...
Monaco! How? Well, let’s see... Who was the father’s mother’s father’s mother of the present Prince, Albert II? Lady Mary Douglas-Hamilton (1850-1922), of course. Her mother was Princess Marie of Baden (1817-1888) whose parents were Grand Duke Karl and Stephanie de Beauharnais - by the grace of Napoleon a French Princess.
Behind Grand Duke Karl there are myriads of Badens, Hesses, Nassaus, Württembergs and all the others. I believe Prince Albert was present for the wedding in Tirana, but did he know that the bridegroom was a cousin of his ...?

Articles about the Albanian Royal family can be found in: