Published: 2016.09.01 Updated: 2016.12.31 By: Ted Rosvall
From Norway we hear of the separation and pending divorce between Princess Märtha Louise and her husband of fourteen years, author Ari Behn. Although not too common within the European Royal families, in recent years there has been an alarming increase in these unhappy events. In England it started off with Princess Margaret in 1978, followed by the Princess Royal in 1992, the Prince of Wales and the Duke of York in 1996. In Denmark there is Prince Joachim in 2005 and in Holland Princess Irene in 1981 and Princess Christina in 1996. There are for obvious reasons fewer cases of divorce within Catholic families, but even they have had their share. Forgetting about the Monegasques, the recent (2009) divorce of Princess Elena of Spain comes to mind as well as a number of them within the house of Orléans. Among the Orthodox Royal Houses in the Balkans and in Russia, divorce seems to be more common than sticking together in lifelong marriages.
In the 19th century Royal divorces were extremely scarce. Combing the genealogies, one comes up with just a few: 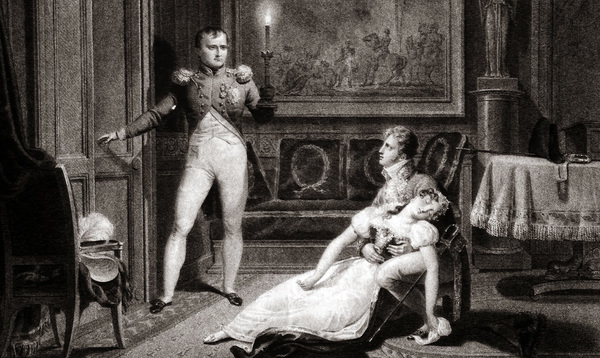 Unique in this collection is the 1848 one, where the couple had married in 1841, only to divorce seven years later. Somehow the relation between them must have improved, since they remarried one another in 1854 and had four more children. One wonders what the story might have been there?