NOTABILITIES of the 19th Century

Published: 2012.12.22 Updated: 2013.08.13 By: Ted Rosvall
This is a unique collection of Royal portraits from the 1870s, a forerunner to the famous Les Maisons Souveraines dEurope I-II by F.U. Wrangel, that was published in 1897. 3/4 of the pictures in this collection are of European Royalty, the rest are of members of the Nobility and the Clergy, contemporary politicians, authors and poets. Even Sultans and Pashas from the east are represented. Captions with genealogical and biographical information have been added.

of the 19th Century 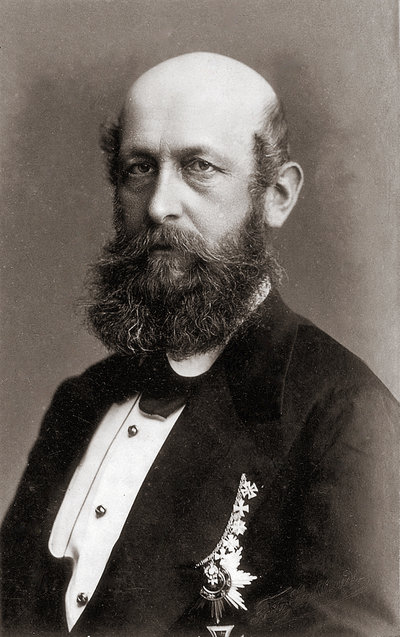