Prince Arthur, Duke of Connaught was the third and favourite
son of Queen Victoria. Born in 1850, he lived for almost 92 years,
thus being ”Witness of a Century” as one of his biographers chose
to call him. Throughout his life he was a military man and from
time to time would represent his mother, and later his brother
and nephew, overseas in countries such as India and Canada. His
wife, Louise Margaret of Prussia, was a serious-looking woman
who ruled her children firmly.

The eldest daughter, Princess Margaret, known as Daisy,
became a beloved Crown Princess of Sweden and the grandmother
of one King and two Queens: Carl XVI Gustaf of Sweden,
Margrethe II of Denmark and Anne-Marie of Greece. Their son,
Prince Arthur of Connaught, was a hard-working and amiable
if somewhat shy character who did not live long enough to become
Duke. His wife, Princess Alexandra, Duchess of Fife, had a
career as a nurse besides being a member of the Royal Family.
The younger daughter, Princess Patricia (Patsy) was the Diana
of her time and much loved by the public. After her marriage in
1919 to a commoner, Alexander Ramsay, she retired from royal
life but would occasionally appear in her old role as Princess at
family celebrations, coronations and jubilees. It is her daughterin-
law, The Lady Saltoun, who has generously allowed access to
the Connaught family albums.

Robert Golden has previously published three albums with
pictures and accompanying stories pertaining to Queen Victoria’s
extended family; Relatively Royal, The Golden Book of Royalty
and Definitely Royal. In this fourth volume, with more than 300
illustrations, he focuses on one of the branches, the Connaughts.
Added to the album is a detailed illustrated genealogy of the
ancestors and descendants of the Connaughts, compiled by Royal
genealogist and publisher Ted Rosvall. 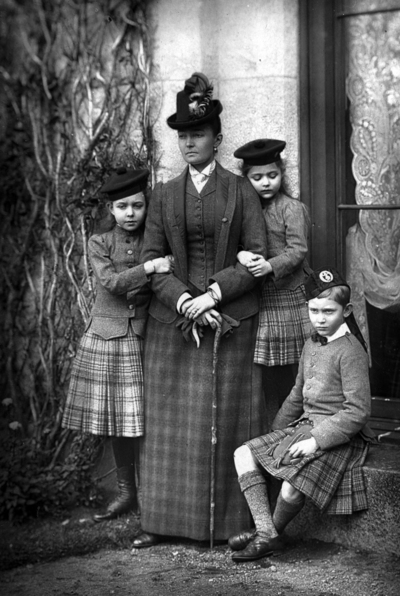 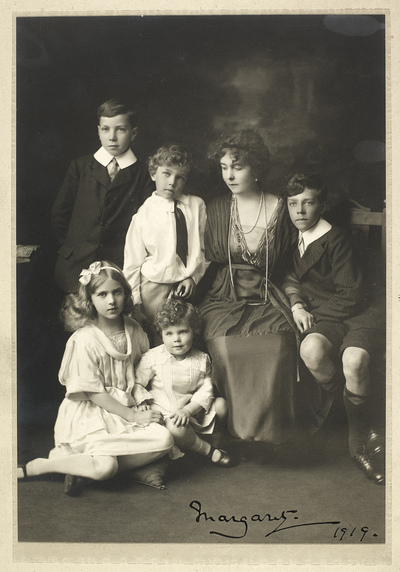 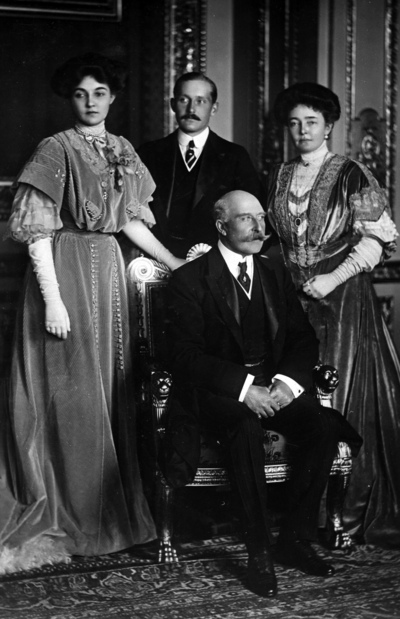